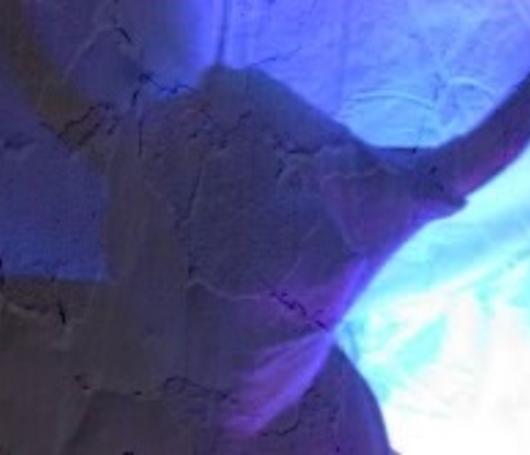 My play Seven Dreams of Falling, which premiered in Los Angeles in 2013, was produced again in September 2017 by the Colloaborative Theatre Project in Medford , Oregon.

Eddie's Stone Song: Odyssey of the First Pasaquoyan, an Opera in One Act: Music by James Ogburn ,with my Libretto, premiered at Pasaquan in Beuna Vista, Georgia on October 14-15, 2017. It was produced again in a piano reduction at the Atlanta Center for Contemporary Art, Atlanta, Georgia on January 12, 2018.

My operetta, theatre piece, The Ariadne Songs, which premiered in Columbus in 2015 was produced in Janary of 2018 by the Junge Oper Rhein-Main at the Konservatorium Frankfurt in Frankfurt, Germany. This work is based on my play Ariadne in Exile and is scored by composer Angela Schwickert.